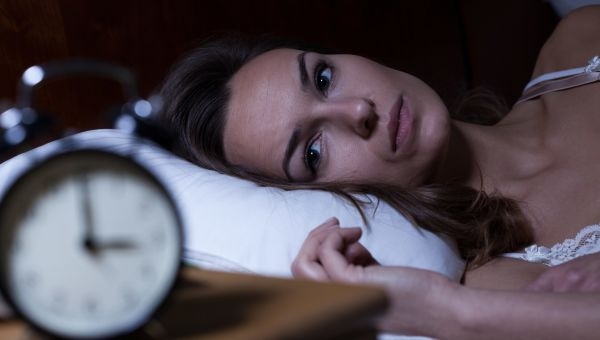 Our nervous system has the important task of connecting specialized "organs" that receive and recognize stimuli coming from outside and inside with nerve centers that process effector responses. This link between the periphery and the center, and vice versa, is established by sensory nerves and motors that coordinate any movement and action. The fundamental unit of the nervous system is the neuron, while the synapse guarantees the connection between one neuron and the next. In general, the neuronal signals are transmitted by chemical messengers (neurotransmitters) that, freed from the presynaptic neuron, bind to the receptor located on the postsynaptic neuron.

The activity of the nervous system begins in the womb and proceeds uninterruptedly until death. This uninterrupted activity always requires perfect functionality and explains the need for each of us to pay particular attention and care to this complex and delicate system of our body, especially when it is excessively fatigued. The causes that most frequently fatigue nervous activity are: excessive work, particular psychological situations (worries, sorrows, stress), excessive noise (noise pollution), etc. A simple and natural remedy that allows a prompt recovery of our nervous system is the rest that is obtained with sleep.

What are the most common alterations?

The most common alterations to the nervous system are: anxiety and insomnia, depression. Central nervous system drugs to solve them include central stimulants, anxiolytics and hypnotics, general anesthetics, antidepressants, antipsychotics.

Anxiety is an emotion very similar to fear, but without the triggering factor; it is aimed at the future and is a condition of expectation of an undefined danger. Symptoms include sadness, discomfort, insomnia, changes in character, disorders of the sexual sphere, migraine, sweating, palpitation. In these cases it is always good to know if the state of anxiety is related to a real situation of extreme difficulty or if it is the expression of an initial neurosis or a schizophrenia or a hallucinatory state. The two neurotransmitters most commonly implicated in anxiety etiology are GABA and 5-HT (serotonin). Noradrenaline also plays a role, particularly in panic disorders.

Insomnia is a sleep disorder that is found in 40-50% of people in every age group. You suffer from insomnia when you have difficulty getting to sleep, when you wake up frequently, when you wake up early or when you have an inversion of the sleep-wake rhythm. Central sleep control is linked to serotonergic, noradrenergic, cholinergic neurons. To treat these sleep disorders you must first investigate to eliminate any causes (psychiatric, alcohol and drugs, sleep apnea, disease, psychophysiological causes) and make a light diet. Having found the cause and resolved any dietary and psychosocial problems, the persistence of insomnia, if it compromises the psychophysical efficiency of the subject during the day, makes it necessary to use a remedy that is quickly eliminated and free of side effects and toxics.

Depression is a disorder of mood and emotions, rather than thought, characterized by loss of interest (and displeasure) for all the usual activities of the subject. It usually begins in patients between 30 and 40 years, but can occur at any age, even if the greatest risk exists after age 55. Depression is characterized by many symptoms including loss of energy, altered eating habits (excessive or very little hunger), difficulty in falling asleep or, conversely, the tendency to sleep too much. Often the person feels useless and harassed by thoughts of suicide. A depressed person has serious difficulties in living in society. The causes of depression and its symptoms are not well known, but certainly depression is a disease associated with biochemical changes in the brain. Some evidence suggests that depression is associated with deficiency of the biogenic amines serotonin and noradrenaline and more specifically, their receptors.

What are the herbal drugs that are used for their treatment?

The plants indicated by the Eschop and by the German Commission are: for anxiety Kava kava (and for the commission And also for insomnia with valerian); for mild depression, mild and moderate depressive episodes, hypericum; difficulty falling asleep and nervous tension: valerian and passionflower; restlessness: hops, lemon balm, passion flower, kava kava; irritability: lemon balm and passionflower; nervous tension: hops, lemon balm, passionflower, kava kava, valerian. Other plants mentioned by the E Commission for anxiety and insomnia: Chamomile and Escolzia.

One can not but mention Griffonia, a tropical plant that lives mainly in the areas of Ghana and the Ivory Coast and is also called "African bean" because of its resemblance to the bean. The great interest for Griffonia is due to the presence of 5-htp, naturally contained in mature seeds. 5-htp is the main precursor of serotonin, one of the main mediators and regulators of mood. Scientific evidence correlates an insufficient production of serotonin to: mood disorders, nervous hunger, migraine, in some subjects sleep disorders.

Among our natural supplements for anxiety and insomnia for example on erboristeriacomo.it you can find the natural drops Sleep & Rest (for child and adult) or the Ansioninax night awakenings (a new product with: saffron, lavander essential oil, melatonin) the herbal tea to sleep Ansiolev. 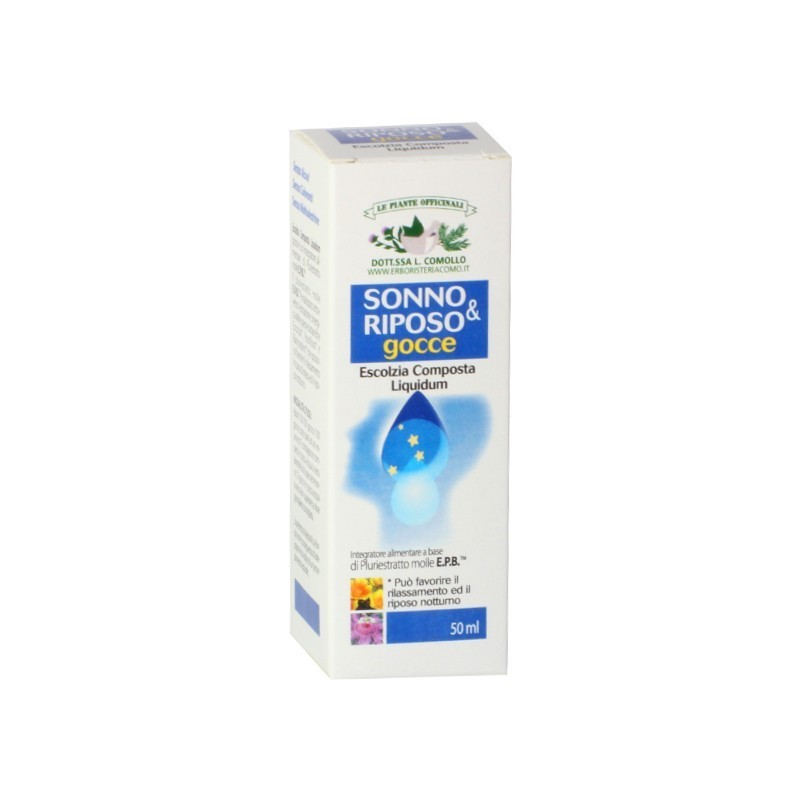 In cases of: physical and mental stress, during periods of intense work stress accompanied by loss of memory and concentration, frequent sense of general fatigue, difficulty in maintaining interpersonal relationships, in cases of mood disorders, we recommend PsycheLiberamente.

This natural product, which you can find in our herbal medicine, contains a Griffonia extract in soft, patented extract, which has been clinically proven on nervous hunger and depressive symptoms. Here is the scientific study: "Clinical usefulness of Griffonia simplicifolia soft extract in patients with bing eating disorders", Emanuele et al. This study aimed to: 1) evaluate whether Griffonia's Soft Extract can reduce the number and episodes of Binge Eating and the Binge Eating Scale score (a questionnaire used internationally and aimed at the evaluation of the syndrome from uncontrolled feeding), 2) To investigate whether it is able to reduce depressive symptoms assessed by Back Depression Invetory (a validated tool for the assessment of the presence and severity of depressive symptomatology).

Result: data obtained indicate that taking 12% Griffonia Soft Extract in Serotonin at a daily dose over a 12-week period reduces the uncontrolled feeding episodes by 50% (assessed on a weekly basis), and 60% the number of days (evaluated weekly) in which episodes of uncontrolled feeding occur. In addition, the taking of Griffonia soft extract resulted in a statistically significant improvement in the indices of eating behavior and depressive symptoms (assessed according to the above international scales) at 12 weeks.

It is the Griffonia in soft extract to have this efficacy on stress-hunger nervous-depressive symptoms, as unlike in the dry extract, the phytocomplex is guaranteed and above all the serotonin derives from Griffonia and not from a synthesis process, besides to guarantee better bioavailability. (nb: the Griffonia soft extract can also be found among the ingredients of the PsycheLiberaVamp menopause product). Here is an example of how technology and science can be effective tools to make us appreciate the essence of nature.