The walnut tree (Juglans regia L.), a deciduous tree up to 15 meters tall, with a straight trunk and rounded crown, is native to Asia but has long been cultivated in the Mediterranean regions from the sea to the mountain area. Walnut is the fruit of trees of the genus Juglans, often referred to as the Juglans regia. The edible part is the seed and is wrapped in a woody portion called the endocarp (the shell). In turn, the shell is protected by an inedible pulpy layer, the husk (called mesocarp), covered with a peel (exocarp).

About Walnut it is popularly known that the immature green fruit is a laxative tonic (M. Tierra, Planetary Herbology) while the leaves are astringent and have an antidiabetic, hypoglycemic, lymphatic drainage, antiseptic action (Francesco Perugini Billi, Fitotherapy Manual).

In herbal medicine the drug is given by the dried leaves. The German E Commission recommends this drug for minor or superficial skin inflammations and in cases of excessive transpiration of the palm of the hands or feet. There are no known side effects, contraindications or drug interactions. The Commission E recommends washing with decoctions (2-3 g of drug in 100 ml of water). The decoction of walnut leaves is also recommended for the "chilblains", that is localized and recurrent "itches" with swelling and painful erythema that occurs in the fingers, hands and feet and in the ears following a moderate freezing. Here's how to prepare it: weigh 300 g of walnut leaves and 2 liters of water, let the walnut leaves soak in cold water for 2 hours, heat to boiling and keep for 2 min; turn off and leave to infuse for 15 min, strain and immerse in the decoction hands and / or feet for 5-10 min each evening.

In liqueur, the walnut fresh leaves and green fruits are used to produce the "nocino", a digestive obtained by cold maceration in ethyl alcohol.

From the fleshy part of the peel, the walnut husk, a juice is extracted which stains and which is used in the dry cleaners. In cosmetics, the dried and pulverized walnut husk is used as a reflector to darken light hair and mixed with other dry powder to give it a natural brown tone; the green fruit walnut extract is used for its high content of tannins and polyphenols as it is able to increase the tone and skin elasticity (in Erboristeria Como you can find it in the firming body cream and facial cream "firm lifts", both eco-organic cosmeceuticals from our phytocosmetics department). 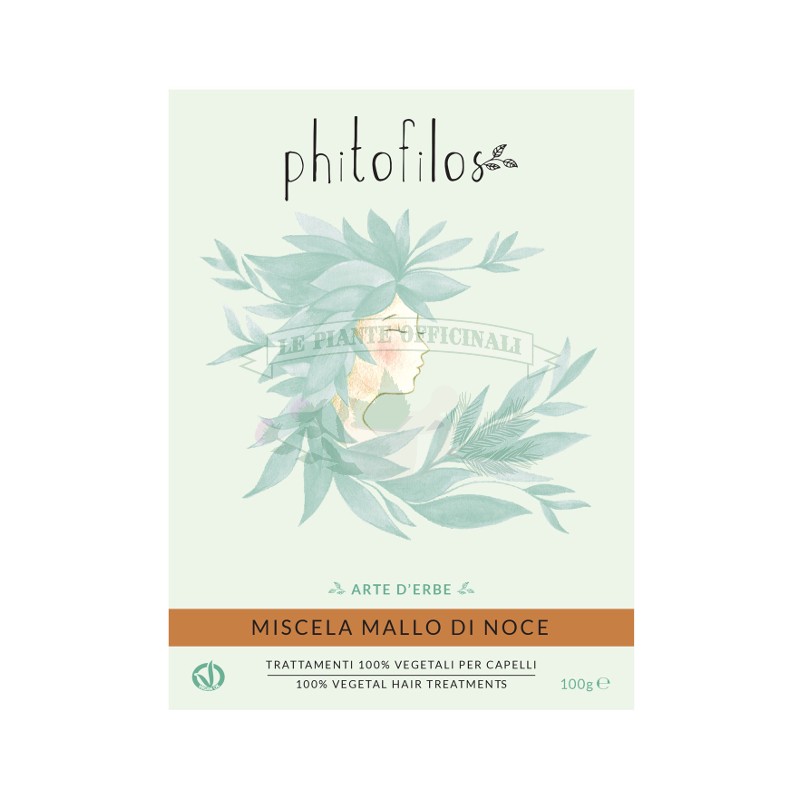 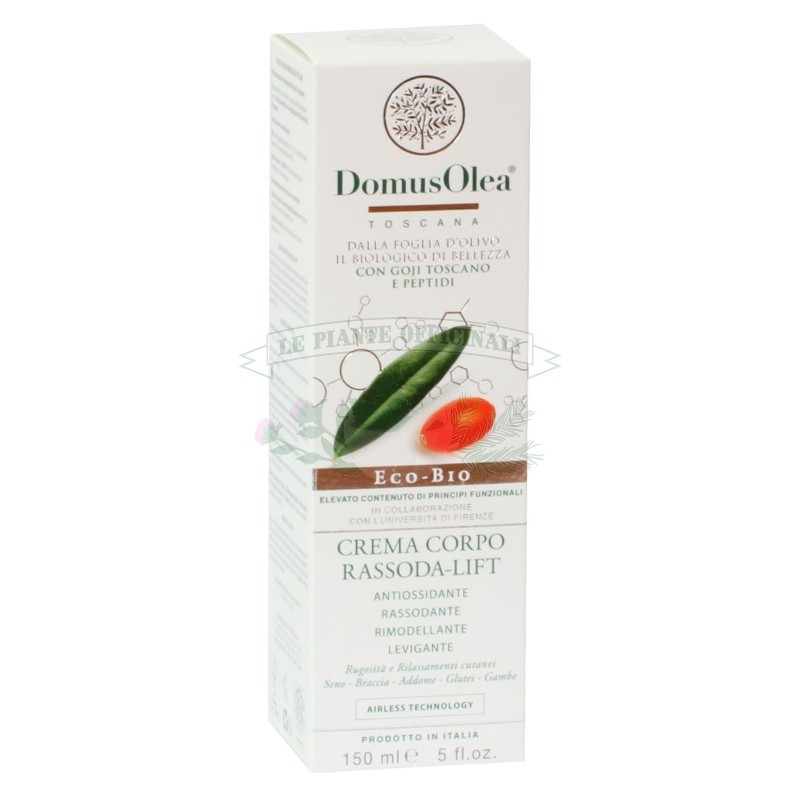 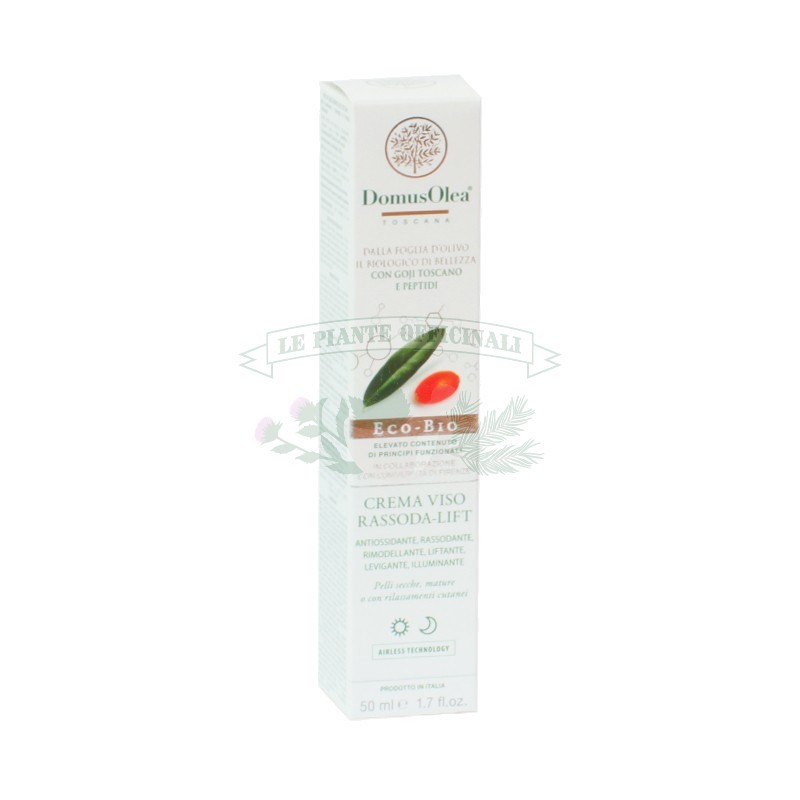 Walnut bud extract: what is it and how to prepare it? 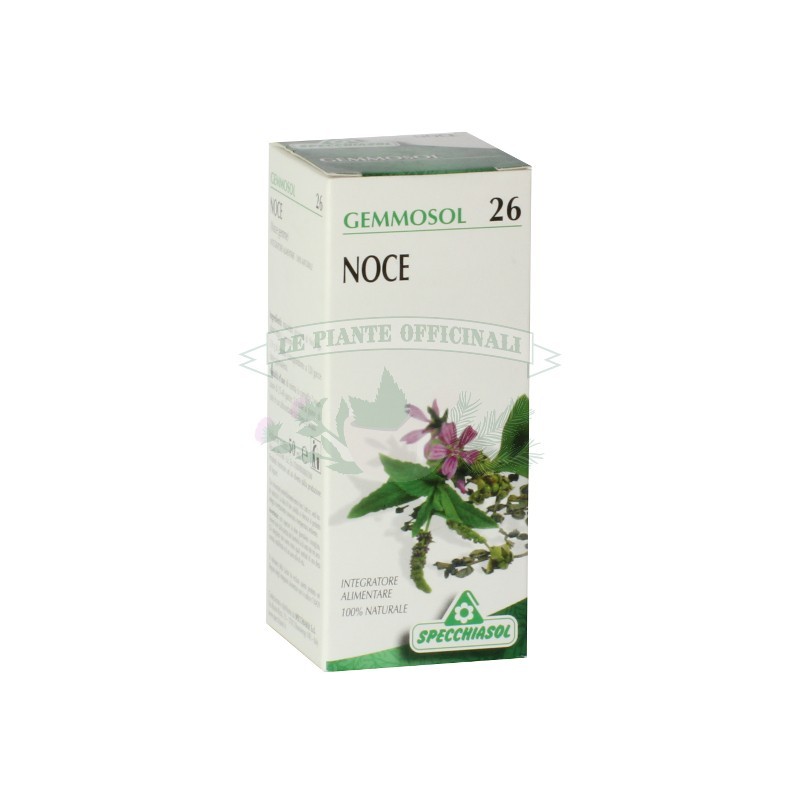 In the preparation of the bud extracts available in Erboristeria Como, including the walnut bud extract, the methods well defined in the monograph "Homeopathic preparations" reported in the French Pharmacopoeia are strictly followed. About Walnut bud extract are used fresh gems.

The French Pharmacopoeia reads: “The mass of the glycerine macerate obtained is generally equal to 20 times that of the raw material, calculated in relation to this dried raw material. Select, clean and chop the raw material appropriately. On an average sample, determine the loss due to drying by heating to a lower temperature at 105 ° C, up to constant mass. Depending on the result obtained, introduce the raw material into the amount of the alcohol and glycerol mixture calculated to obtain a glycerine macerated at 1/20. Leave to soak for 3 weeks at least shaking sufficiently. Decant and filter a
pressure close to 107 Pa. Mix the liquids obtained, let stand 48 hours and filter ”. The quantity obtained is the macerated-mother or glycerine macerate (M.G.).

At this point, starting from the macerated mother or glycerinated macerate (MG), it performs in the laboratory a mixture of water, alcohol and glycerine a subsequent dilution to the first Hahnemannian decimal (1DH): a part of the basic preparation (MG) is diluted with 9 parts of a mixture containing 50 parts by weight of glycerin, 30 parts of alcohol and 20 parts of water. Everything is stirred to optimally mix the preparation. Commonly the alcohol content reached is 38°.
This preparation is defined as glycerine macerate (M.G.) at the first Hahnemannian decimal (1DH) or → M.G.1DH, commonly known as "gemmoderivato" (bud extract).

The Walnut bud extract manifest anti-infective and anti-inflammatory properties: they experimentally stimulate the hepatic cells of Kupffer, thus carrying out an important drainage action. Useful for trachea, bronchi, skin, pancreas, intestine. We are now investigating in the European scientific literature to discover its properties and for what might be recommended Walnut bud extract  (obviously these are not prescriptions but scientific researches).

Active against staphylococcus and streptococcus and against germs that develop at the level of the mucous membranes, in particular at the level of the trachea and bronchi, the Walnut bud extract  (Juglans regia) will be indicated in the treatment of angina (recommended in association with the bud derivative of red vine), tracheobronchitis, otitis and sinusitis. For sinusitis it can be flanked by Carpinus betulus. For a general treatment of chronic bronchitis, on the other hand, the association of the Walnut bud extract  is more suitable as it is a good anti-infective that acts against the germs that usually develop at the level of the tracheal and bronchial mucosa, with blackcurrant bud extract, for its several times cited general anti-inflammatory action: generally everyone has 50 drops diluted in water as a dosage, sipping slowly, morning and evening.

According to Bruno Brigo, Walnut buds have been known and used for a long time for their depurative properties that occur mainly at the skin. Suppuration remedy, the action of the Walnut bud extract is exploited in the treatment of infected eczema, in pustular acne, in impetigo and in any cutaneous alteration with serum-blood transudation (which is generally found in the healing phase of a sore or wound in general, ulcers etc.). For infected eczema it is usually advisable to combine the Walnut bud extract with blackcurrant bud extract. Due to its antiseptic and anti-inflammatory properties and to the improvement of skin trophism, it is extremely effective in the general treatment of acne. Other reports are represented by hyperhidrosis and mycoses. In fact, in addition to the well-known eudermic properties, the gems would exhibit inhibitory activity against mycetes.

Pol Henry reports its use in the treatment of diarrhea following antibiotic therapy, as it is able to restore the intestinal bacterial flora. Also interesting is its action in meteorism due to intestinal dysbiosis. In these cases it can be validly placed side by side with the cranberry bud extract (Vaccinium vitis idaea), which manifests a marked intestinal organotropism. Usually the cranberry bud extract is to be taken before breakfast, the Walnut bud extract, always 50 drops in water, before going to bed, for 20 days.

The gems of Juglans regia, E. Campanini tells us, also present a pancreatic organotropism: their action is manifested by a regulation of insulin secretion and therefore of glycaemia. In this way the sudden drops in blood sugar responsible for sugar cravings are contained. In "florid diabetes" often as a general gemmotherapeutic treatment in support of the therapy, the olive bud extract is combined with the Walnut bud extract, to be taken in cycles of 20 days a month.
In functional pancreatic insufficiency (flatulence, post-prandial meteorism, etc.) and in chronic pancreatitis it acts both for its anti-inflammatory properties and for those stimulating the activity of the pancreas. It is also recommended for use in the treatment of halitosis (Juglans regia M.G.1DH, 50 drops, diluted in water, after main meals).

Walnut bud extract: how to hire him

The posology of the Walnut bud extract is 50 drops, diluted in water and sipped slowly, 1-2 times a day.

Use of rosemary oil